Post Falls is named after Frederick Post, a German immigrant who constructed a lumber mill along the Spokane River in 1871 on land he purchased from Andrew Seltice, Chief of the Coeur d'Alene Tribe . The purchase of the land is preserved in a pictograph on a granite cliff in Treaty Rock park. 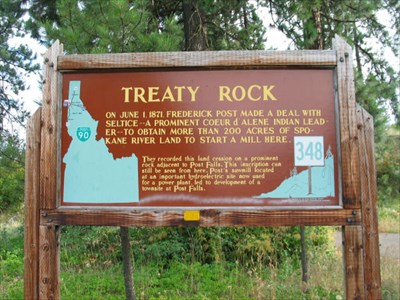 "All students will have the attitudes, skills and knowledge
to be productive and responsible citizens." Post Falls school district strives to support their mission statement with 1 kindergarten, 6 elementary schools, 2 middle schools and 1 main high school along with a high school Technical campus and an alternative high school.
The Post Falls School District is governed by a five-member Board of Trustees elected by the citizens of the district to serve overlapping terms of four years each. 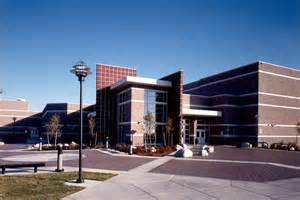 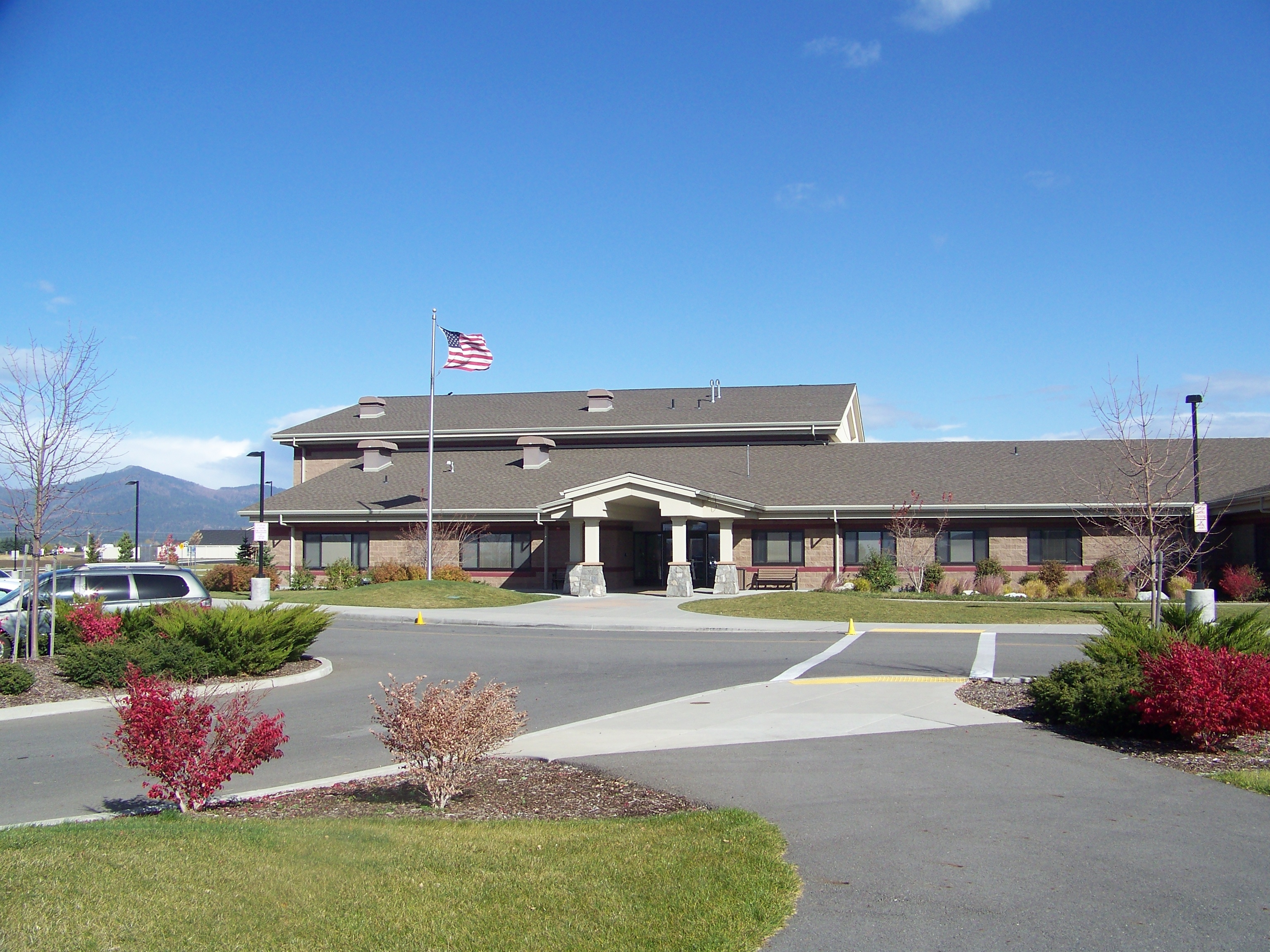 he Post Falls Hydroelectric Development is located in northern Idaho, nine miles downstream of Coeur d'Alene Lake. It was constructed where the Spokane River branches into three separate channels. The development includes a dam in each channel. Besides producing electricity, the development affects water levels in Lake Coeur d'Alene and parts of the Coeur d'Alene, St. Joe and St. Maries rivers during the summer recreation season.

The middle channel dam includes the powerhouse, which contains six generating units. Five were operational by 1908; the sixth was added in 1980

Listing information provided courtesy of the Coeur d'Alene Multiple Listing Service. IDX information is provided exclusively for consumers' personal, non-commercial use, and it may not be used for any purpose other than to identify prospective properties consumers may be interested in purchasing. The data is deemed reliable, but is not guaranteed accurate by the MLS.

Thank you for contacting us, we'll get back to you shortly.

Sorry, we are unable to send your message at the moment. Please try again later.